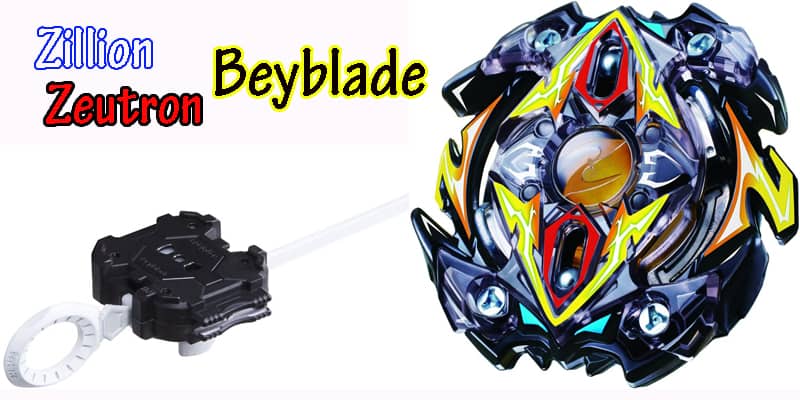 The Zillion I.W. Zeus also known as Zillion Zeutron is a Stamina Type Beyblade Burst Energy Layer released in Japan on September 17, 2016, for 1404円 as part of the B-59 Booster Set. It has an attack stat of 1 and a defense stat of 2. The Zillion I.W. Zeus features two wing-like protrusions on … Read more 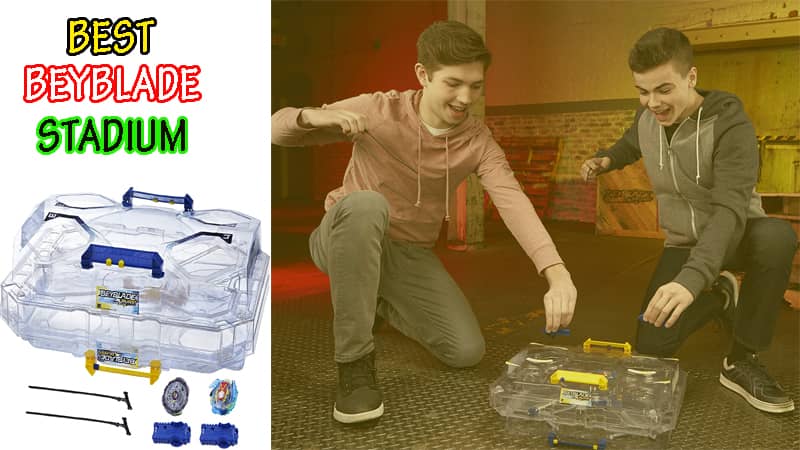 Ever since I was a kid, I have loved to play with toy cars and Transformers. Yet as my daughter has grown up, the toys she loves to play with are much different from what I enjoyed when I was her age. One of her favourite types of toys is Beyblade stadium sets. These sets … Read more